In May through to July 2017 we packed the caravan and headed out to travel down to Bright in Victoria and catch the last of the beautiful autumn colours which make Bright one of the most popular places at this time of the year.

Following the Murray we headed for Port Augusta ready for our inland journey up through the centre. One of my favourite places is the painted desert in South Australia just outside of Coober Pedy. Leaving the van at one of the road houses we headed out for the day. This is one of those spectacular nothing landscapes that is so mesmerizing that you just want to stop to absorb this still and isolated part of Australia. Being so close to Oodnadatta it was worth a visit and so we headed off with tyres still slightly over inflated for towing the van but not for driving on sharp gravely roads, the inevitable happened with a flat tyre, thankfully it happened at the road house. Surprisingly I didn’t know how to change the tyre, well not quite. Its been years since I have had a flat tyre in one of the many landcruisers that I have owned. The newest model decided to hide the entry for the spare wheel release bar. Nothing is more embarrassing than sitting in the carpark with a flat tyre reading the car manual trying to work out how to get the spare tyre down. Of course everyone had an opinion on what I should do. Finally found the page, found the hole I was looking for and got the tyre changed. It’s all part of the adventure, but sometimes the adventure you don’t need.

We met up with friends at Ayres Rock and so for the next 4 weeks had a great time showing them part of Australia they have never seen before. Alice Springs was a surprise for them, thinking it’s a dustbowl in the middle of Australia, they were surprised by the surrounding beauty of the West McDonald Ranges. We visited the school of the air and got a first hand view of how it all works and how great the teachers are. We paid a visit to the Flying Doctor Service Museum again another must when in Alice. We all had a great time visiting the Old Telegraph Station along with an incredible history.

Coincidentally we were there for the start of the Finke Desert Race so went for a visit the night before the races. We got there to watch everyone lining up for the scrutineers, the line disappeared back down the road with everyone patiently waiting in the long queue to get to the inspection pit area. Bikes, cars, buggys and quads turned out beautifully for the start of this gruelling race. It was great to be caught up in the excitement of the prerace carnival atmosphere.

Kununurra is always a favourite and speak to anyone who has visited and they will tell you the same thing. The town is right on the Ord River feeding the incredible irrigation scheme with its abundance of water. We did a dinner cruise at dusk on the Ord River which was one of the highlights of our trip for both us and our friends.

We stayed in most towns and did all of the sightseeing stuff on our way to Derby. It never ceases to amaze me how hard our people on the land do it. Dry, harsh conditions that are almost unbearable in summer and yet they would live nowhere else. From Derby we flew to the Horizontal Falls which was spectacular in so many ways, the flight in, the seapalne landing with pilots that only look 10 years old, the boat ride through the narrow gap into the face of the boiling tumultuous water screaming through as the tide is either on its way out or coming in and of course the great lunch. Another perfect day.

Our friends left us to head back into Darwin with us heading to Broome. I only wanted to stop for two nights but was overruled and stayed for a very pleasurable week on Cable Beach and the surrounding areas.

We have done the coast road before so we headed inland towards Port Headland where I was to get fuel, I pulled into a truck filling station with my 24foot van on the back, straight in, fill up and straight out, so I thought. Because I wasn’t a truck he wouldn’t let me fill up, I had to drive around to the service station and line up. Stick your petrol I’ll go onto the next road house and fill up there. The cruiser holds 130 litres of fuel and towing the van I get around 25litres per 100klm. At this point my tank was half full and in the outback I never let it get any lower. Still annoyed they wouldn’t let me use the truck bowsers for the quick fuel I went looking for the next fuel stop. We turned off the highway and headed for Auski Tourist Park. The problem is that there is no fuel from Port Headland until you get to Auski. Not realising this we continued to drive until I started to do some calculations and realised that “A” there were no roadhouses and ‘B” we were going to be cutting it fine to make it. All going good we should be fine until we came to a road block about 150klm to Auski Road House. Two days before there had been a multiple vehicle accident involving a family on holidays with their caravan, a cattle truck and an iron ore truck on a narrow bridge. Unfortunately the two parents died in the accident and as you could imagine the carnage with trucks and trailers mangled together with a large number of dead cows still trapped and strewn across the roadway. We were told to go back into Port Headland – well that can’t happen I don’t have enough fuel for that, or we could pull up in the free camping area a couple of hundred metres away, coincidentally this area had only just been finished for this season of travellers. Along with a large number of trucks, caravans and other travellers we set up camp to wait for the road to open.

The next day around midday we were told to line up as they would be opening the road during the afternoon. We realised that many of the truck drivers had been there for a few days so the least we could do was offer them tea and coffee which many gratefully accepted. Just as they finished the road opened and they all rushed off leaving us with a mess of dirty mugs and packets of opened biscuits. Our good turn put us at the end of the line and we were caught behind multitude of trucks doing half of our normal speed. Talk about doing a good deed, next time I will keep my mouth shut. We arrived into Auski late afternoon with the petrol light on, maybe going slower and getting better fuel consumption was a blessing after all.

We were heading for Karijini National Park only to be told by many people that the bushfire a few months earlier had left it badly damaged and it’s better not to stay inside the park itself and besides you would have trouble getting in, even with the fire damage it is still very popular. We found a beautiful free camp area about 10 minutes from Auski Village and about 40klm to Karijini. The camp “Albert Tognolini” was just off the main road overlooking a beautiful George. We loved it so much that we stayed for 4 days until our water started to run out. We did a one day tour to Karijini which was great and we saw firsthand the damage caused by the bush fires. All of the amenities had been destroyed, signage fencing and worst of all the natural bushland. The National Park had done an incredible job in getting repairs and building completed for the tourist season. Even when we visited many new green shoots were starting to show throughout the park.

We made our way down to Kalgoorlie, enjoyed 3 nights there and even visited the famous Questa Casa brothel, of course there was a lot of laughs during the tour. And no there were no free samples going.

Further south through the forever going wheat belt down to Wave Rock, then to beautiful Esperance and then heading home back across the Nullarbor. Stopped at Streaky bay in the best caravan park in Australia. Recently opened right on the bay with van sights big enough for your van, annex, boat and car. Certainly a must for travellers to Streaky Bay. Next stop was Burra, my grandfather was born here so it was a special place for me to visit for the first time. It is a beautiful and quaint little village and worth a visit. The town was built for the copper mine which is now an excellent museum of buildings and plant left in situ.

With the cold front coming in and now very unpleasant we headed for Broken Hill and then finally home. We are very lucky to live in such a beautiful and safe country. It is always an adventure to get off the beaten track or just travel this great country and experience the majesty of what we have in our own back yard. 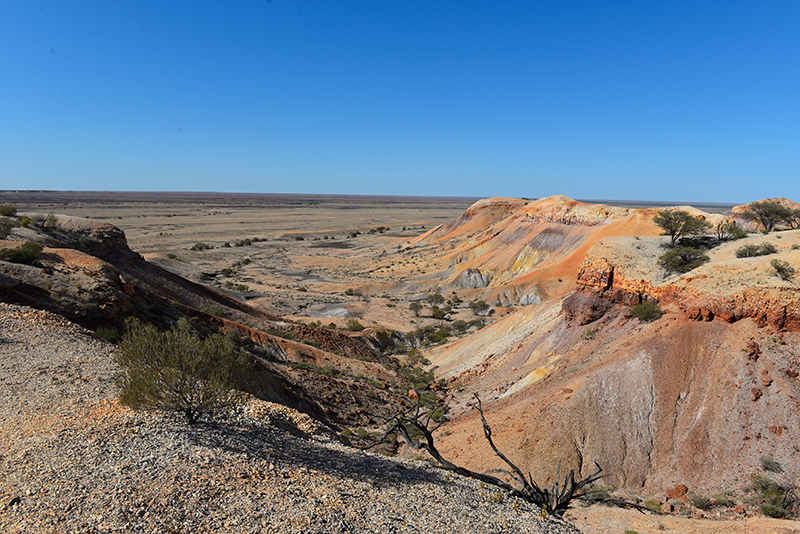 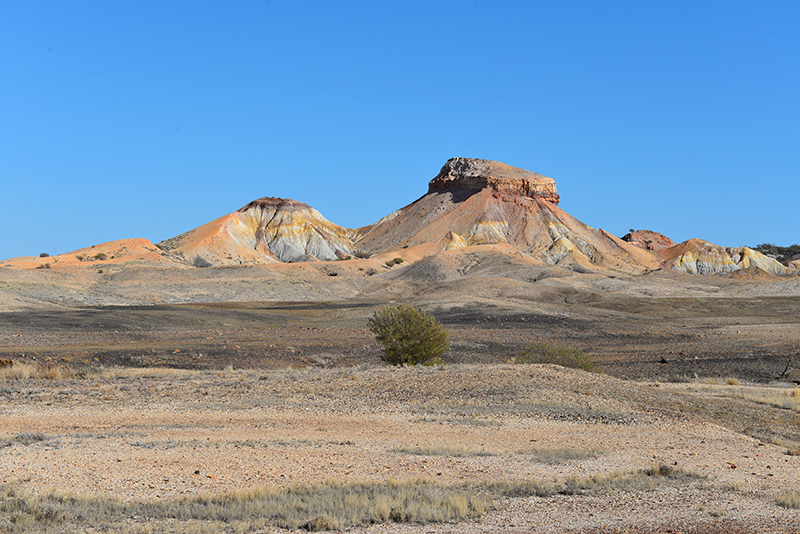 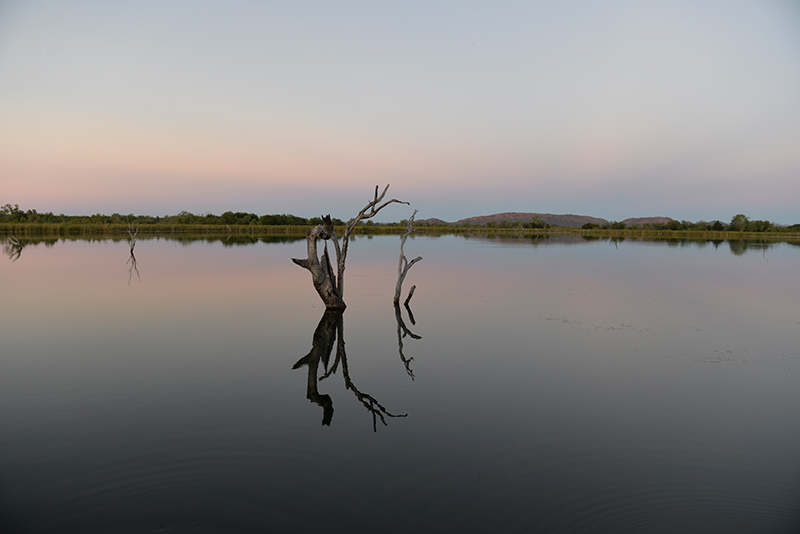 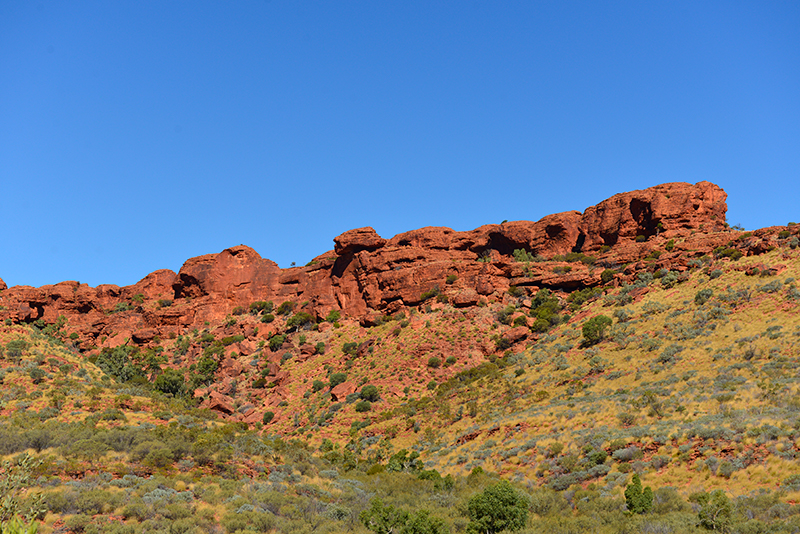 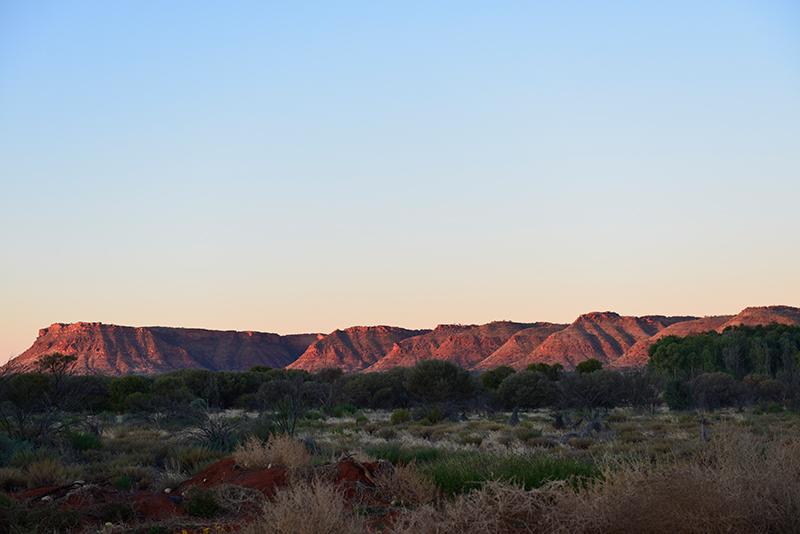 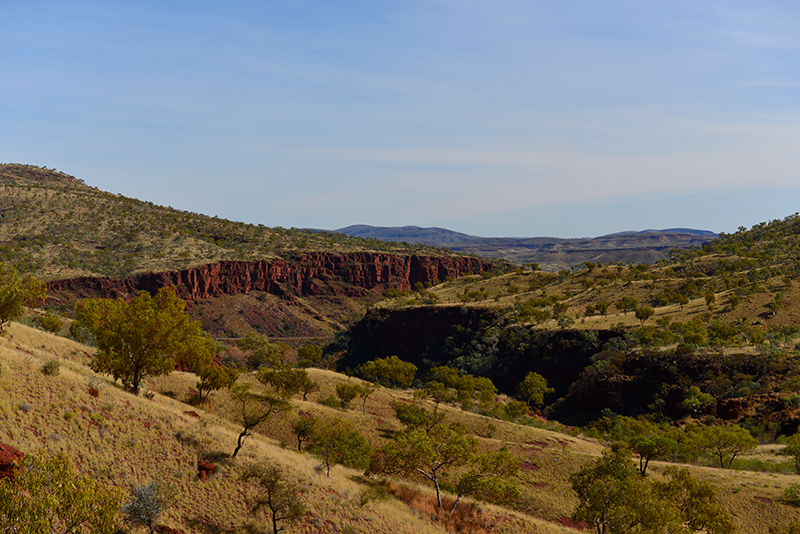 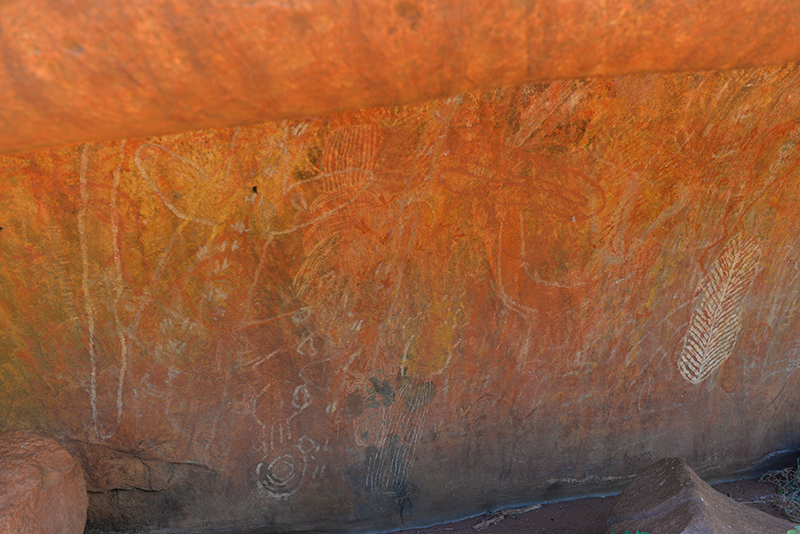 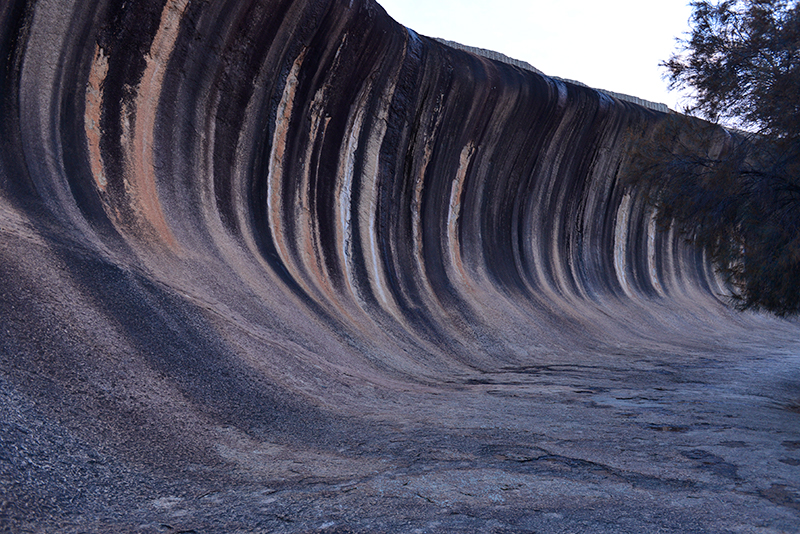 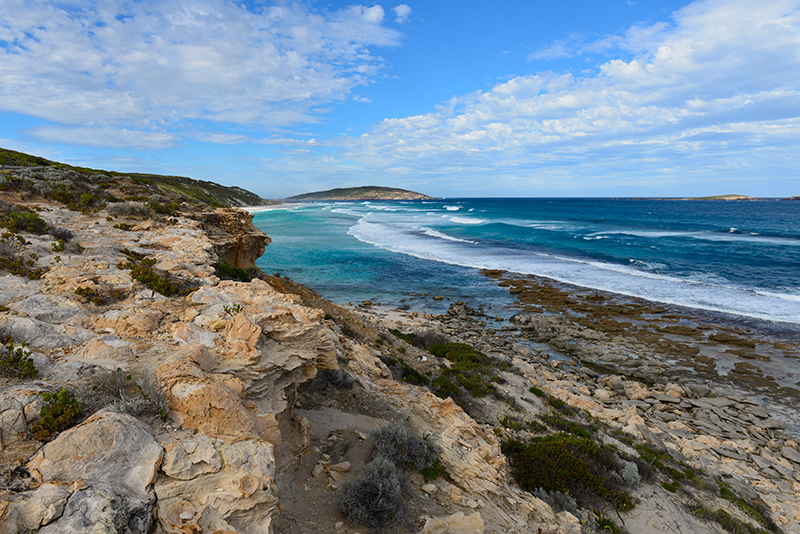